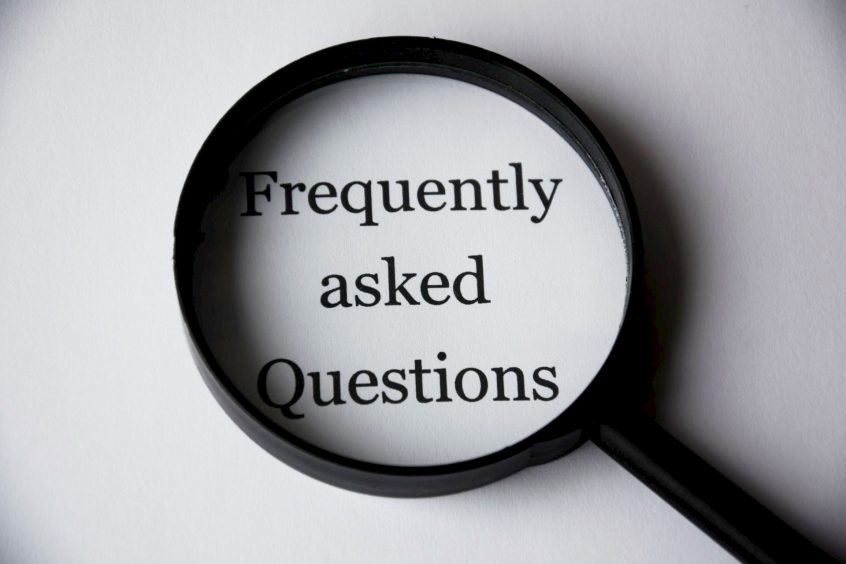 Last week I started this series of blogs of questions I am asked frequently when talking to writers and readers about my writing. It’s purpose is to lift the veil, to inform and to help writers out there understand that they are not alone. See the FAQ 1 HERE.

When did you first consider yourself a writer / author?

I mostly wrote scripts for years because I worked in theatre restaurant and cabaret, but even then, I didn’t really consider myself a writer. I started writing a continuing dream I had with an urban fantasy bent and loved creating the worlds for that, but it wasn’t really until after my first son was born and I needed a creative outlet that was constant, that I started to take my writing more seriously. I started writing some romantic suspense novels which I then sent off to Harlequin and got full requests for. I kept writing the next novel while I waited for the response. I got back rejection letters each time – a page or two – and just put them in a drawer after trying to parse out what they were saying in regards to why it was a no and apply that to my next novel.

It wasn’t until that chat with Anne Gracie that I realised how close I was coming and that those ‘no’s’ weren’t hard ‘no’s’ – they were asking me to make the changes and send it back for them to reconsider. The door hadn’t been closed as I thought. Anne suggested I join Romance Writers of Australia – which I did – and participate in all their offerings. I also joined a writing group, but even then, I didn’t really consider myself an author – I was still just dabbling.

It wasn’t until I got into the 5DI (5 Day Intensive) that I realised how much I was underselling myself and that if I wanted others to make my writing seriously, I had to take it seriously too. When I came home, I set myself up a desk in a space in the lounge room that was mine and nobody was allowed to use, and set up rules around when I was sitting at it that I was to be given privacy.

I still fight for that space to be given to me (although it’s much less than it was previously, helped by the fact I do most of my writing during the day when the kids are at school – until this year ?!) But it was at that moment that I changed my mindset and started to talk about myself as an author and a writer and treating it like a proper business I was building and not like some funny little hobby I did. It can still be difficult to get people to treat that seriously, but it won’t happen unless it starts with you.

Where do you find inspiration?

Many of my novel ideas have come from dreams that I have had. Sometimes I just have a character come into my head who won’t leave me alone until I start writing their story. Sometimes it’s just a scene. I’m not sure exactly where they all come from – my muse? – but I do keep myself open to the well of creativity by reading widely, watching TV shows and movies and immersing myself in their worlds and their characters. I think this helps to sew little seeds of creativity in my own mind that then bloom into the stories that I must tell.

Why do you write?

I have to. I’m a creative soul and I need to do something creative all the time – always have. My brain becomes too full if I don’t. It used to be performing – singing, acting – but since having kids, that became more difficult to do with the kind of frequency I need, so that’s why I turned to writing. My husband always knows if I’ve not been writing (or writing enough) because I lose my train of thought and don’t sleep well and he looks at me and says, ‘You need to write.’ That is when he always tried to give me more time on the weekend or holidays to do some writing so I wouldn’t go nutty.

PC. Although, I often write notes on a pad beside me of things I need to remember to weave through, timeline issues, conflict and plot ideas and the like. I usually also write a quick chapter precis on a pad beside me as I go through the redraft/edit process to make sure each chapter is doing what it needs to do and that there’s the right mix of character work and plot/suspense/mystery to drive the narrative.

Big and messy. I am a pantser through and through. I tried to plot but it just sucks the love and life out of my writing, like my brain says, ‘Already done that story, so why are we bothering with it now?’ I’ve heard Keri Arthur say exactly the same thing, so I know I am not alone in that, right?

Since getting contracted, I do sometimes have to write a half page synopsis for my agent on books in a series that I haven’t written yet for her to pitch with, but I keep those as basic as possible so my brain doesn’t do the bored thing. Because of my pantsing, my first draft is usually way too long, but by the end of it, I know my characters really well, I know exactly what it needs to be, and I know what needs to be taken out to make it work the way I want it to. This took me a while to work out, but now I have no problem removing whole chapters or great big slabs of scenes to leave in only what needs to be there to drive conflict, plot and the narrative.

Has your writing changed now you know more about the process / publication?

It has changed. I think it’s more polished overall – I know what I like and am more certain about what I’m doing and I think it shows. I am constantly learning though – from workshops, writing blogs/articles, other writers, my agent, my publishers and editors – so I imagine my writing will keep evolving.

What are your thoughts / challenges when writing a believable male character?

I always have to pull myself back from having them thinking as much and in the same way as the female character. I have two boys and the way they think and process emotion is different from how I do it – that male/female thing. Men also think about sex in a different way too. So I tend to write out all the thoughts that I want them to be having, then pull them back from there. I think men are just as capable of being self-aware or not self-aware as women, but how they get there is a little different. I try as much as I can to make this ring true for my male characters – but it is always a challenge.

Funnily enough, earlier on when I first started to submit, all the editors who wrote me the lovely rejection letters commented that they loved my male characters, often more than my female characters, so I feel like I ‘get them’ – possibly because I had more male friends through Uni and after (I went to an all-girls High School) and they often talked to me in ways they didn’t talk to other girls so I was able to get a bit of insight into how their minds worked. I was also always very close to my brother and his friends growing up. But even with all that, I don’t think I always naturally get it right.

It certainly helped to work with Daniel deLorne on the Echo Springs series because I introduced his characters in my novel and we had to read each other’s work and make sure we were getting it right and were true to the other writer’s vision. It helped me to shift my perception even more in regards to how men process thoughts and emotions.

Do you play music or prefer to work in silence when you’re writing?

All writers have ‘a voice’. How would you describe yours?

My paranormal is dark, emotional with the occasional snarky-funniness. My romantic suspense is emotional, slow burn suspense with a bit of comic relief. For both, I’d say my voice is a mix of real and high drama – I love my high drama. ?

Have you ever wanted to collaborate on a story with someone else?

I had never really thought much about it either way, but when the opportunity came up to work with Dan, Shannon Curtis and TJ Hamilton on the Echo Springs series, I jumped at it. It was something new and I hoped I would learn a lot during the process – which I did.

When someone closes the book on one of your stories, what do you hope they are left feeling?

I hope they feel satisfied and miss my characters and wish the story hadn’t ended. I hope they’ve had a rollercoaster ride and an emotional journey and maybe, just maybe, have learned something positive along the way as my characters learn about themselves. 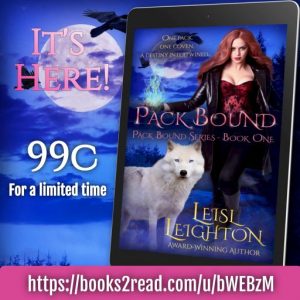